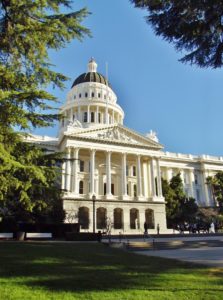 Perspective from the Coalition for Adequate School Housing

Specifically, the bill does not actually contain the Legislature’s proposed appropriations with respect to school facilities. As a reminder, the Legislature proposed a $5 billion General Fund appropriation to the School Facilities Program over four years (fiscal years 2022-2026), and $650 million General Fund for the Preschool, Transitional Kindergarten, and Full-Day Kindergarten Facility Programs.

CASH does not take that omission to mean that the Legislature is backing off of these proposals, rather that this level of detail is likely to be dealt with later in budget trailer bills. During Monday’s Assembly Budget Committee hearing on SB 154, we were pleased to hear Assembly Member O’Donnell speak in support of additional funding for school facilities, along with a compressed timeline for delivering the proposed funding, which is in line with CASH’s budget request.